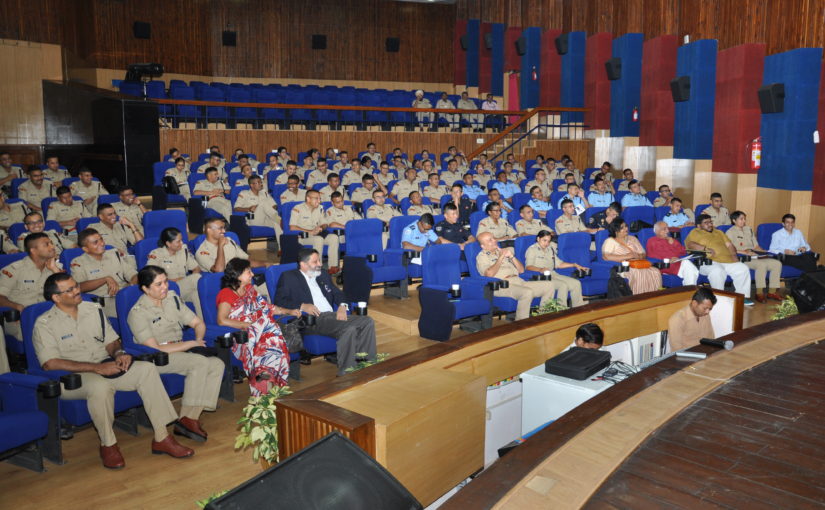 Movie I shot on Republic Day.