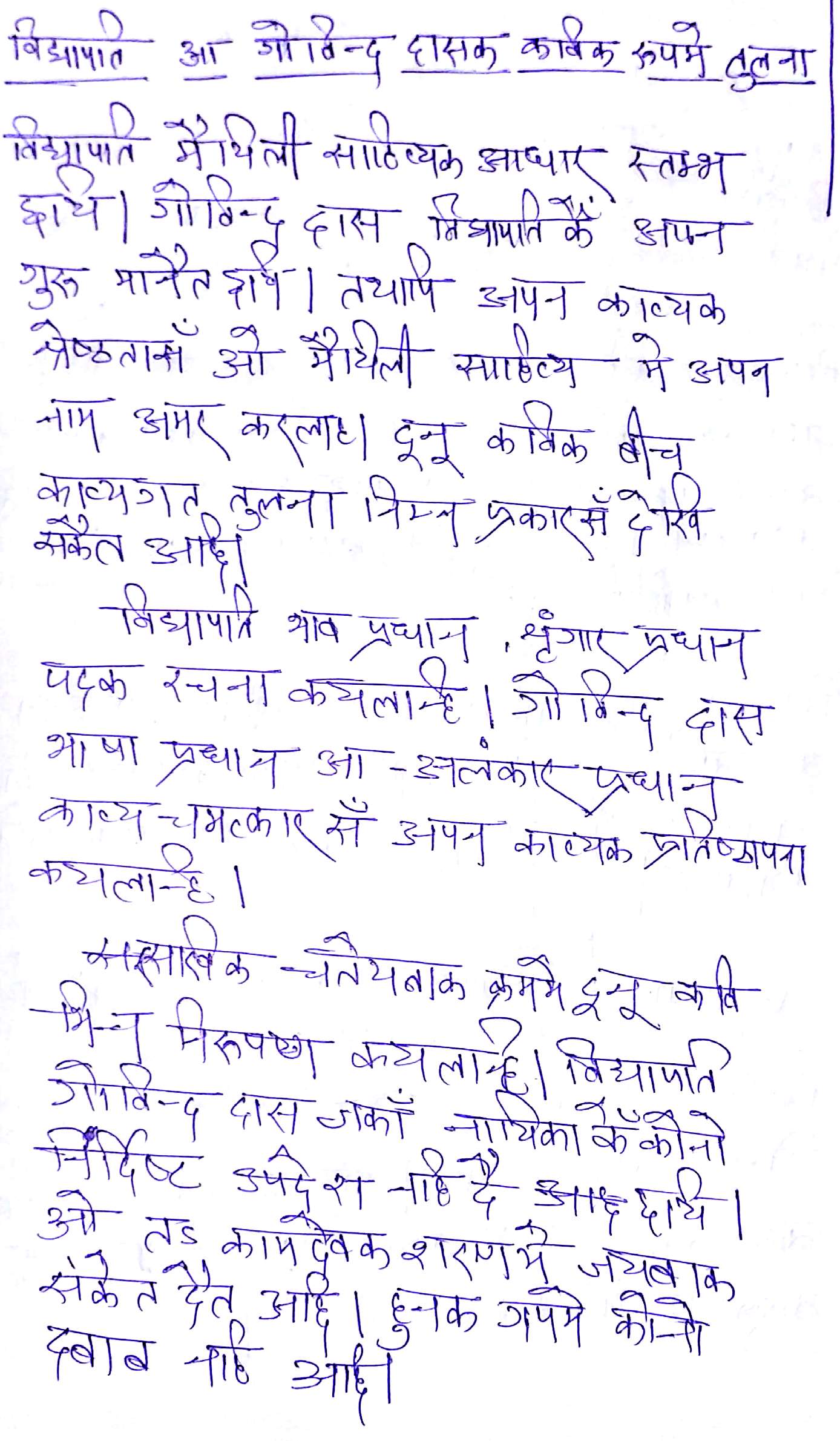 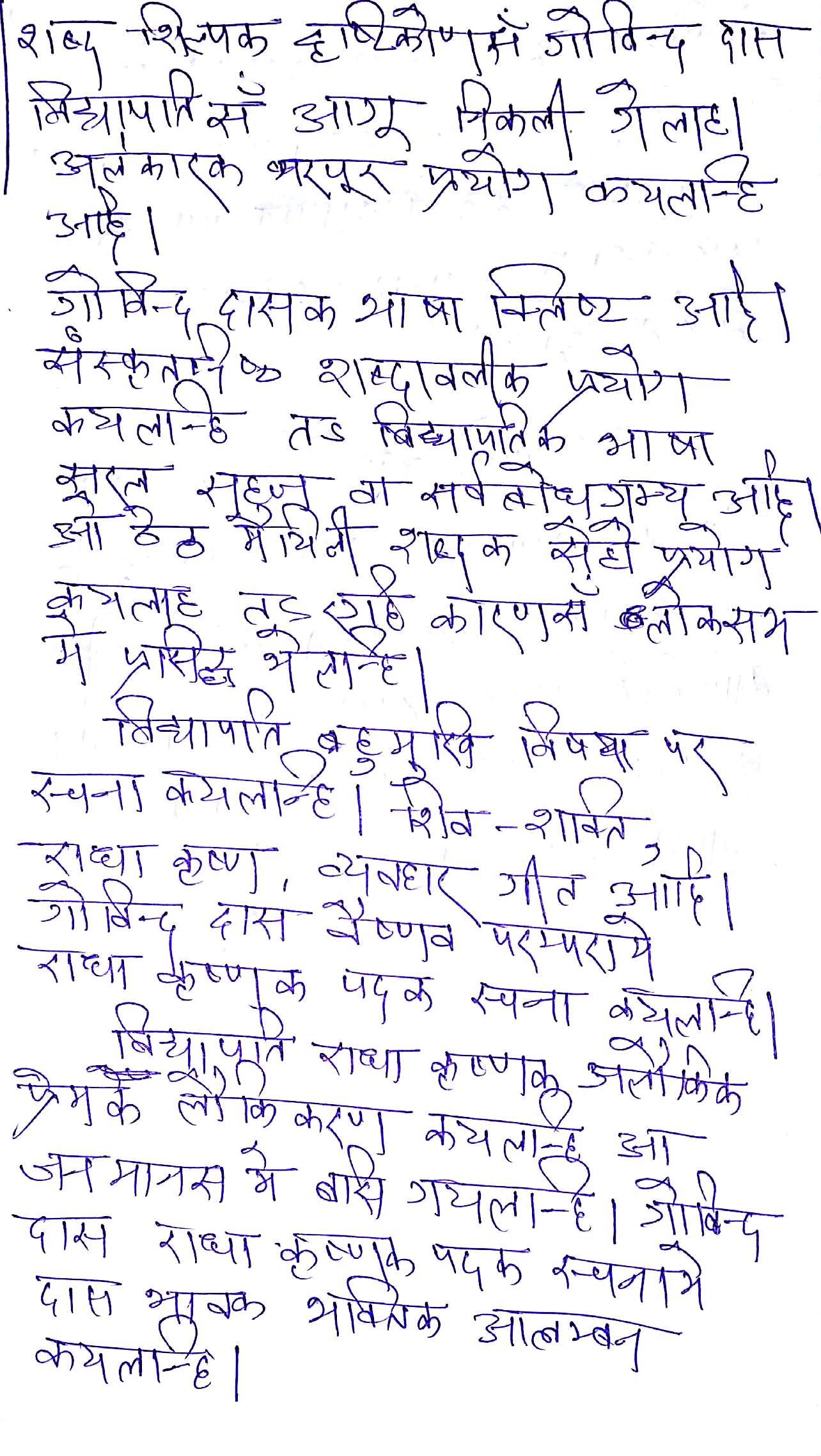 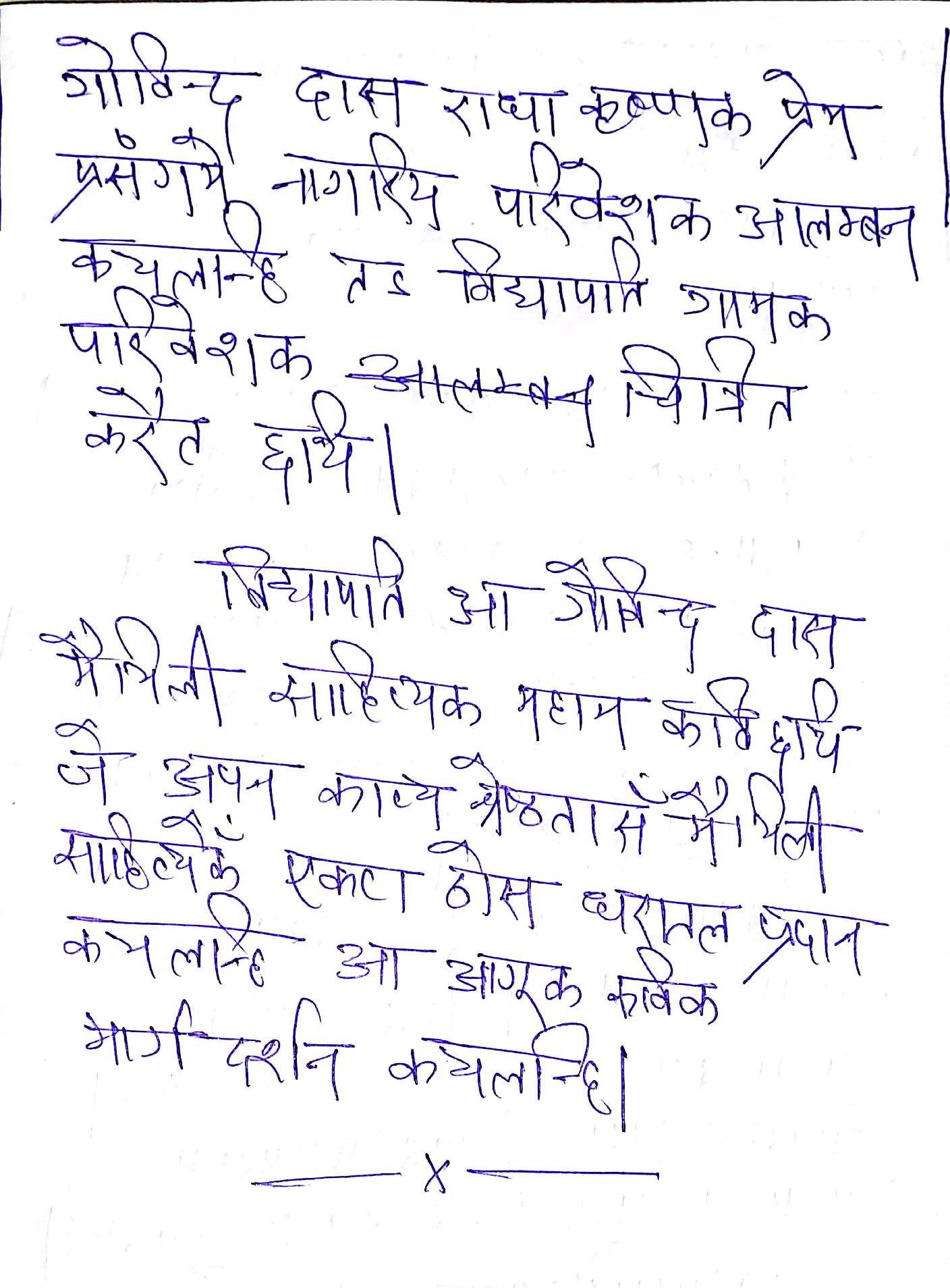 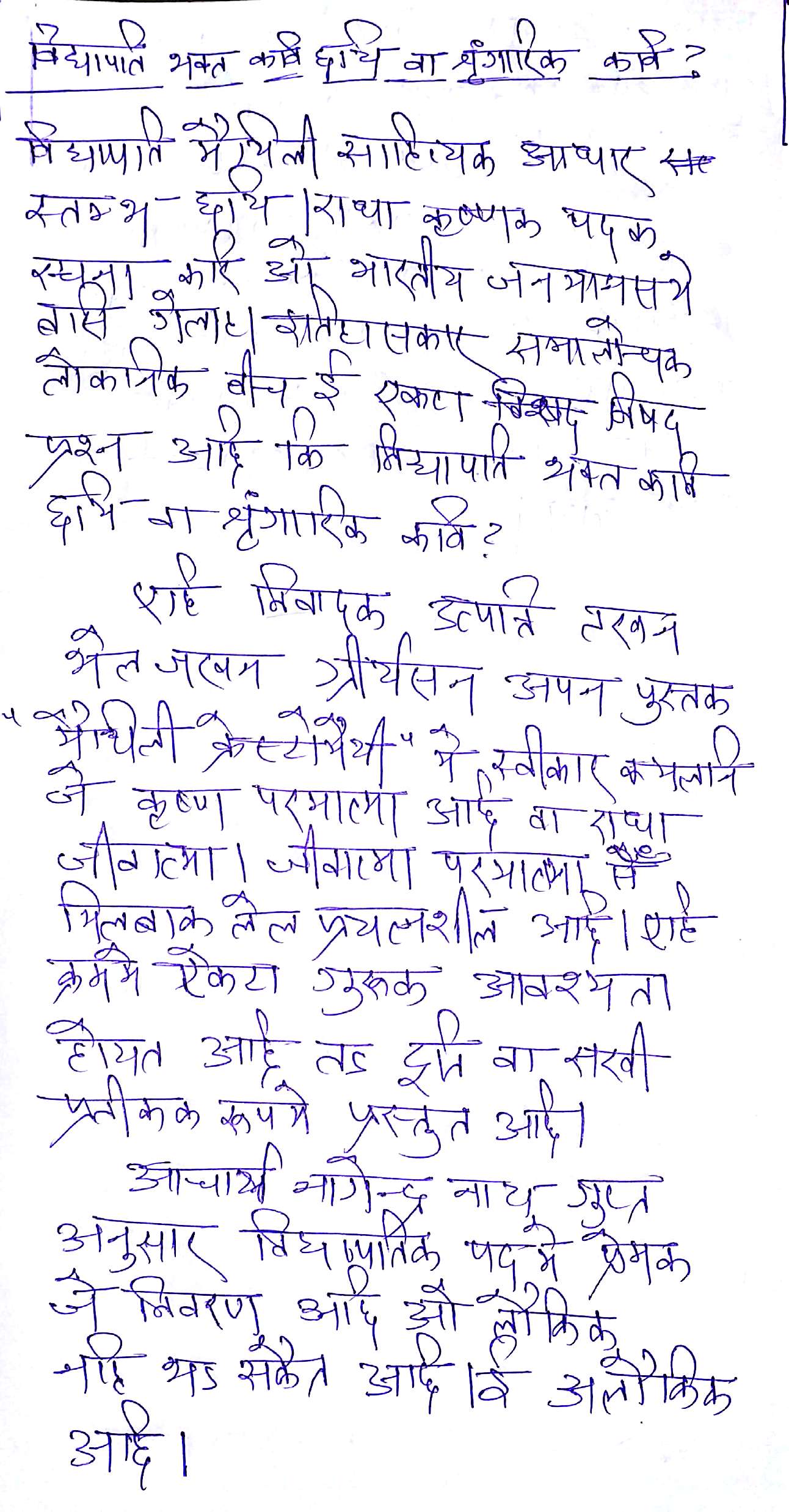 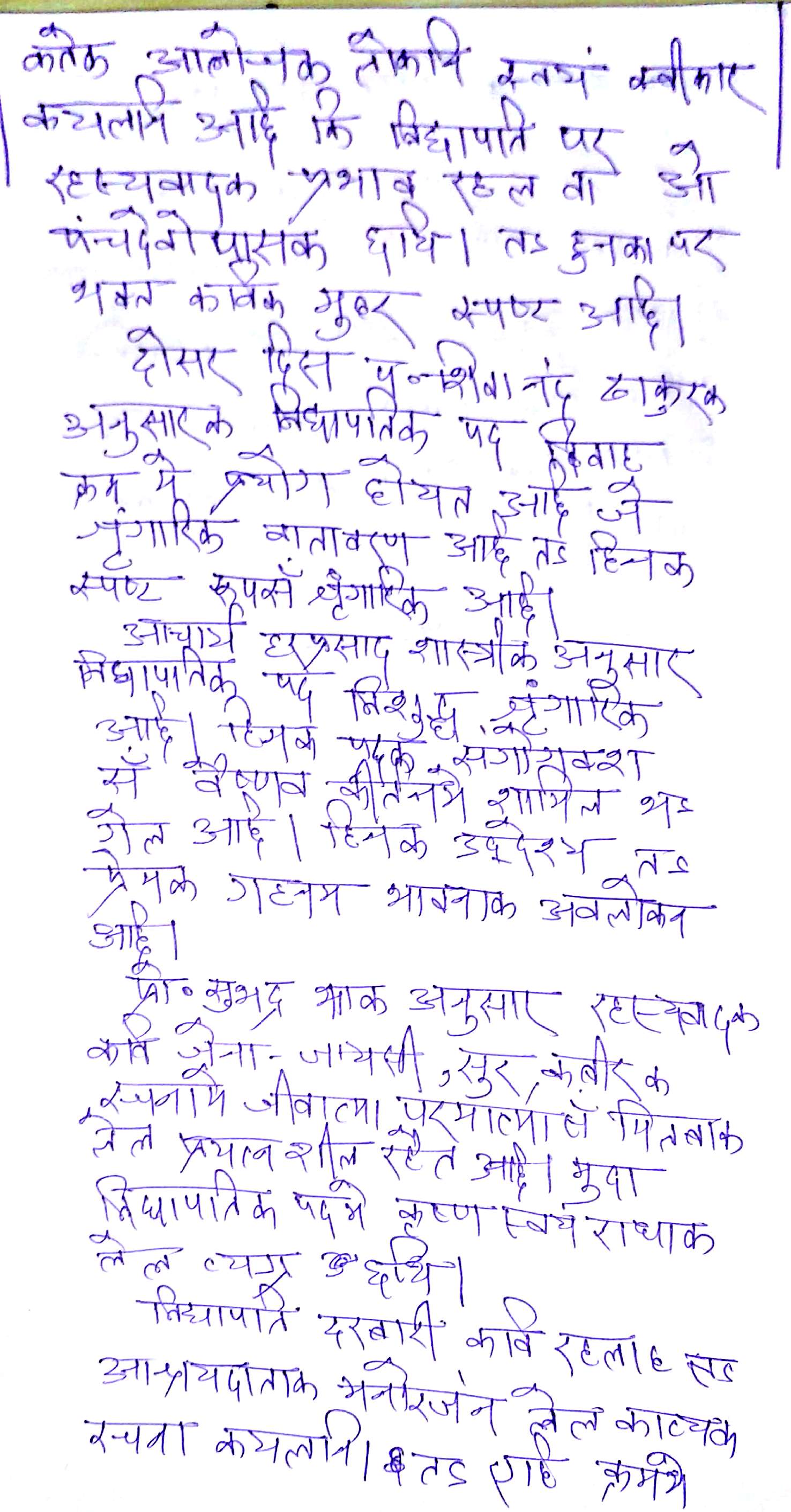 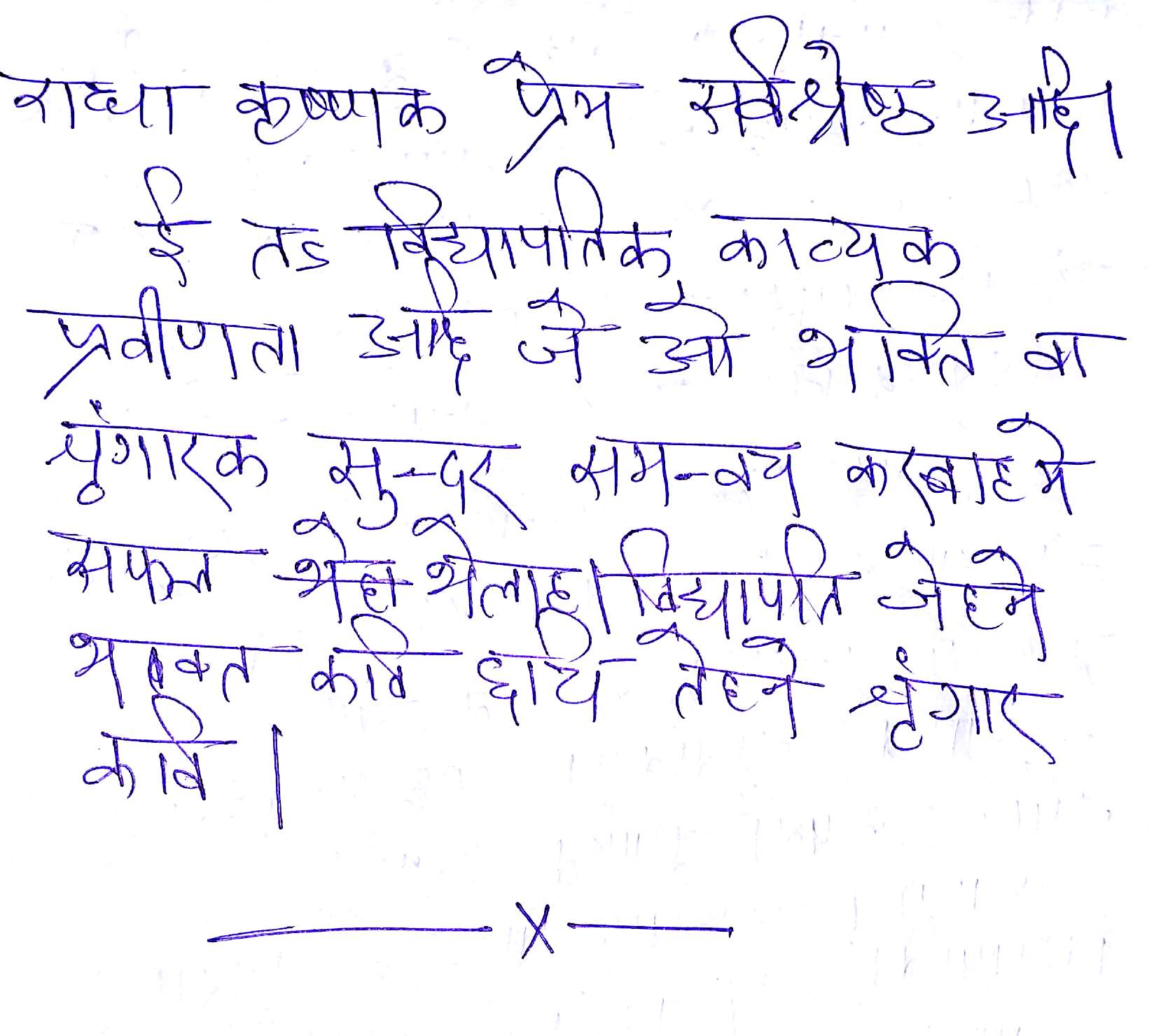 From the point of entrepreneurship, a person may have grand plans. He may think he has the best idea. He can change the world, bringing fame and money to him. But the fear of unknown, leaving a comfortable life, uncertain future, moving into uncharted waters holds him back. This grand idea of his dies a silent death.

Once an interviewer asked Edison how does it feel to fail thousand times to finally arrive at tungsten as the right filament material for electrical bulb. Edison replied he didn’t failed. He now knows thousand ways to not make filament. Edison took the risk, tried and failed. Acted. Failed again. What would have happened if Edison had never tried,  always made plans in head. Plausibly world may have to wait much longer for an electric bulb and continued sitting under a lamp.

An idea not acted is like a stillborn child, which had a lot of potential but never realized it.